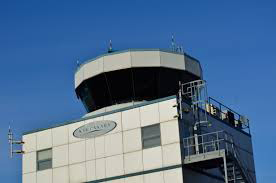 NAV Canada says it is considering mediation after WestJet filed an appeal with the Canadian Transportation Agency (CTA) over its raised rates, which kicked in 01SEP, 2020.

NAV Canada, the country's air traffic control operator, is responsible for Canada's civil air navigation system. It increased rates from $6 to $9 per guest paid by the airline.

The new rates are nearly 30% more than previous rates. In response, WestJet increased the surcharge for air traffic control services between $4 and $7 per guest, depending on flight duration, to partially recover its costs.

If NAV Canada and WestJet are not able to reach an agreement, the decision comes down to the CTA, which must decide the appeal within 60 days.

In the meantime, the rate increase implemented on 01SEP will remain in effect.