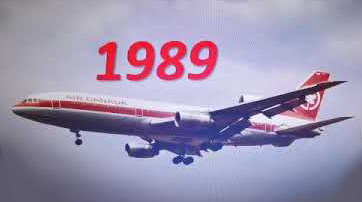 The Canadian government is considering taking a stake in Canadian airlines as it considers how to help the sector in its struggles amid the COVID-19 pandemic, said Intergovernmental Affairs Minister Dominic Leblanc during an interview on the CTV show, Question Period, which aired Sunday.

During the interview, host Evan Solomon pointed to Germany, which took at 20% stake in its national carrier, Lufthansa, in a bid to save the struggling company. When he asked Leblanc if Canada is considering taking such a step, the minister said the government "is very much discussing that”, reports CTVNews

"I know, my colleagues, [Transport Minister] Marc Garneau, and [Finance Minister] Chrystia Freeland, are looking at a whole series of options of what government support might look like for the sector. So we haven't made any decisions in that level of detail yet, but they're very much discussing that," he said.

Leblanc's comments come as WestJet announced on Wednesday its decision to suspend 100 flights to cities in Atlantic Canada and Quebec City.