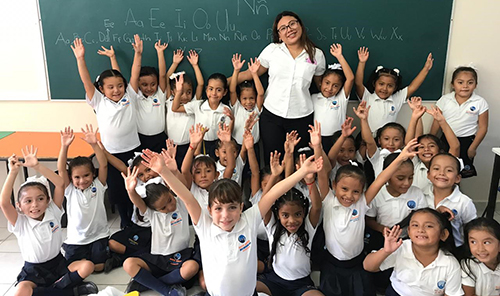 In Madrid, RIU launched a collaboration with NGO, Ayuda en Acción, to offer psychosocial support to primary school pupils at risk of social exclusion. RIU is also working with the Red Cross to support vulnerable families, and with Save the Children in its support centre in Vallecas, which aims to boost the development of children in their early years.

It has collaborated with Save the Children in Mexico to create two playrooms in Quintana Roo where children can develop cognitive skills. In Cancún, RIU supports Mano Amiga school with scholarships for 36 disadvantaged children.

With RIU's assistance, a paediatric clinic was launched last year in Artola in Costa Rica, which has the capacity to provide preventive care to 5,000 children, and in the Dominican Republic, RIU supports Segunda Milla school, where 400 children study. In Cape Verde, RIU sponsors the Casa Solidariedade Espargos, a social centre that takes care of 200 children in order to mitigate the effects of neglect, and in Tanzania it has formed a partnership with the Mimi Na Wewe foundation, and has supported them in the expansion of several primary schools and the construction of toilets. 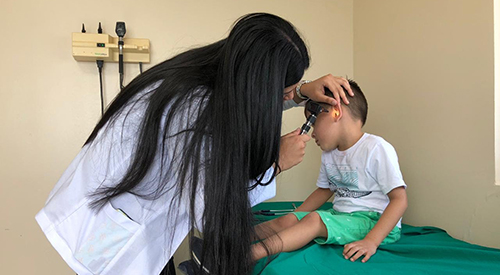 RIU has created two partnerships in Mexico with major organizations that protect the Mexican Caribbean ecosystem. One is the Amigos de Sian Ka’an, with whom it sponsored the restoration of the Pez Maya Biology Station, and the other is Oceanus, a body dedicated to the conservation of natural resources and with which RIU supports the planting of 1,000 coral colonies and a coral nursery in Costa Mujeres. 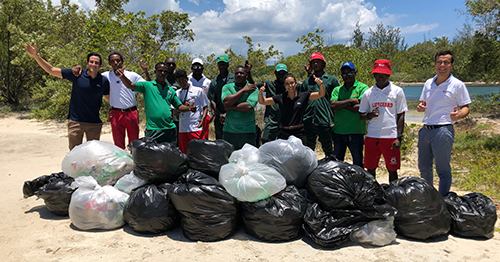 Since last year, RIU has supported the Turtugaruba organization in Aruba, which works in sea turtle conservation, and in the Canary Islands, it continues its work with Plant-for-the-Planet to reforest 450 trees and plants.

Striving to become a more environmentally sustainable hotel company, RIU has reduced single-use plastics by more than 180 tonnes worldwide, water consumption per guest per night by 3.67% and CO2 emissions by 4.38%.