Cuba to End Dual Currency System in 2021 Amid Crisis Reform 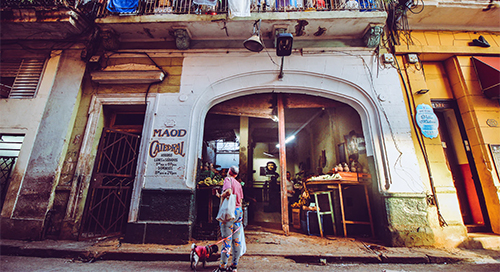 Cuba will retire its dual-currency system in June 2021. Photo by Florien Wehde via Unsplash

Cuba will end its decades-old dual currency system and have a single unified exchange rate of 24 pesos per dollar from JAN, President Miguel Diaz-Canel said.

Since 1994, foreign visitors to Cuba have used the Convertible Cuban Peso, or CUC, which is pegged to the U.S. dollar, while locals mainly used the much weaker Cuban peso.

The peso and the convertible peso are both officially valued at one-to-one with the American dollar, but they are exchanged at that rate only for state-owned businesses. For the public and workers in the island’s special development zones, the rate is 24 to 1.

Some economists believe that the peso's devaluation could lead to inflation, but the Cuban government has said they will avoid that by offering a five-fold increase in average state wages and pensions. However, those wage increases won't help the two million Cubans who work in the country's private and informal sectors.

The dual-currency system was originally set up to shore up the country's economy after the collapse of the Soviet Union.

The CUC will be removed from circulation in June. Streamlining the currency system will put the country on a sounder footing “to go ahead with the transformations that we need to update our economic and social model," said Diez-Canel.