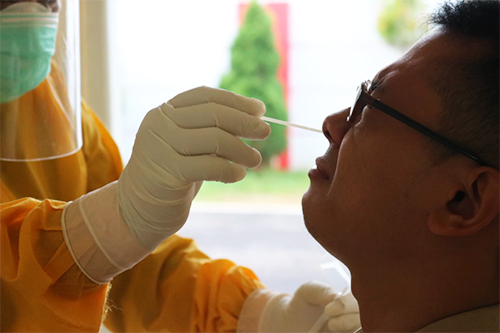 Photo by Mufid Majnun via Unsplash

Canada's new COVID-19 PCR test requirement for international travellers kicks in on 07JAN, adding another layer of pressure for travel advisors, many of whom were just seeing new bookings trickle in after a tough 2020 caused by the coronavirus pandemic.

Open Jaw spoke with several travel advisors to understand what this new requirement means for their businesses and the recovery of travel. 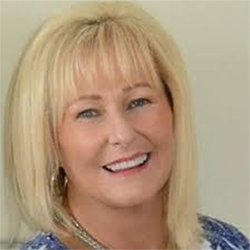 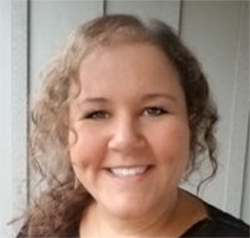 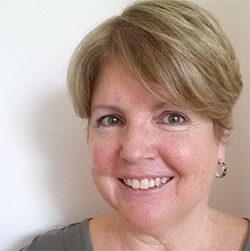 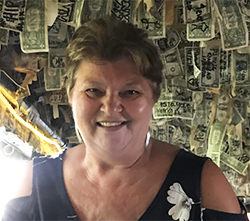 Many advisors said they felt the announcement was rushed and unplanned.

“The government’s announcement on December 31 has caused mass confusion, discouragement and anxiety amongst the travel advisor community," said Judith Coates, advisor with The Travel Agent Next Door (TTAND) and a founding member of the Association of Canadian Independent Travel Advisors (ACITA).

"The timing could not have been worse, since tour operators were closed from mid-day on December 31 until January 4.  But of course, clients with imminent travel plans were frantically calling us to find out what their next steps should be, and we had no more information than the public did."

Kathryn Comeau-Wong, manager at Personal Travel Management, called the new requirement "absolutely ridiculous" and questioned the necessity of both a mandatory COVID-19 test before entering the country and a two-week quarantine after arrival.

"If this were a step in eliminating the 14-day quarantine then sure, I would be more open to it, but to have people away at destination panicking to find a PCR testing facility, when not all countries even offer PCR testing, in time to catch their flights home, is insane," Comeau-Wong told Open Jaw.

"We have a client in Cuba who is frantically trying to find a testing facility or anyone who can answer their questions and nobody can help. The onus has been put on the airlines to stop the travellers but the airlines do not know what they are supposed to be doing. This isn’t the airlines' responsibility!"

In an address from the front steps of Rideau Cottage Tuesday, Prime Minister Justin Trudeau reiterated the government’s plans that all travellers entering the country would require a negative COVID PCR test as of JAN07, but offered no further clarification on the rule. He also  reminded Canadians that this isn't a time for non-essential travel and warned them that they do so at their own risk. He said that if there were any sudden changes in the pandemic situation, Ottawa would not conduct mass repatriations of citizens as it did in the spring.

Requiring a PCR test for travellers who have not yet left for their destination is a more reasonable approach, said Comeau-Wong. That way, travellers have enough time to make a choice: cancel their trip or find a testing facility. She also says the pilot testing project at YYC should open at all major Canadian international airports.

The Travel Agent Next Door's Marcia Proctor didn't mince words when reflecting on the impending rule.

"From my perspective, it was very short-sighted of the federal government to introduce this new requirement without adequate notice to airlines and tour operators, travel agents, travellers and the world in general. It's all very well to implement new measures to protect the public and hasten the end, hopefully, of COVID, but this solution seems to have been launched quite arbitrarily," she told Open Jaw.

"While I wasn't actively encouraging anyone to book international trips in the near future, this additional wrinkle makes me even less likely to do so, unless COVID insurance is updated to cover expenses incurred in these circumstances. However, I guess that's what the government intended - a further deterrent to travel. Most disheartening. "

Ranka Matejic, advisor at Kemp Travel in Oshawa, said "the government acted way too fast, especially over the holidays, and did not give us enough time to prepare for this and advise our clients properly."

"To be honest, I am not sure how this is going to pan out and I am not quite clear on what the real plan is. Yes, it is a good idea, but why do we still have to do the 14-day isolation if the results are negative?" she questions.

Agents Open Jaw spoke with aren't reporting any cancellations due to the new requirement, but the word "yet" is a looming threat.

"It is only January 4. Give it another few days as right now the general public mostly understand this new rule is a replacement for the 14-day quarantine. Once clients figure out they have to receive a PCR test before returning home and quarantine for 14 days, another wave of cancellations is going to hit us," Comeau-Wong said.

Proctor agreed that it's too soon to see any cancellations, but that doesn't mean they're not close at hand.

One of Proctor's clients is scheduled to leave for Cancun on 06JAN and she has been working with the family to find a lab, hospital or clinic where they can get tested by appointment, she told Open Jaw. She said she came up with a list of possibilities with options she found online and suggestions offered by Air Canada Vacations, Transat and their resort, but they have not yet been able to book appointments.

"That is creating real uncertainty as to whether or not they should go on their trip - their COVID insurance does not cover the cost of their test or expenses incurred if they have to delay their flight home. And they certainly don't want to spend 14 days quarantining in a federal facility if they are able to make it home without a test," Proctor said.

The risk of cancellation is also a reality for Matejic. She told Open Jaw her clients scheduled to fly out on 09JAN are considering cancelling or postponing their travels.

Comeau-Wong says the best thing she can do for her clients is offer the facts so they can make the best decisions for themselves… even if at this time, there seem to be more questions than answers.