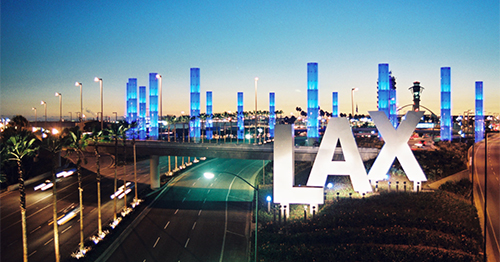 As of 26JAN, the United States will require all international air pax to show proof of a negative coronavirus test before boarding their flights to the U.S., the New York Times reported Tuesday.

According to the report, all incoming air passengers must be tested within 72 hours of their departure, providing written documentation of their test results or documented proof of having recovered from COVID-19.

It will be up to the airlines to enforce the regulation by checking passengers’ documentation prior to boarding. If the passengers don't have the correct paperwork, they won't be allowed to board.

“Testing before and after travel is a critical layer to slow the introduction and spread of COVID-19,” Centers for Disease Control and Prevention officials said in a statement.

“With the U.S. already in surge status, the testing requirement for air passengers will help slow the spread of the virus as we work to vaccinate the American public.”

The policy is similar to the one introduced last week by Canada and one that will soon be enforced by Great Britain and other countries as the latest attempt to slow the spread of coronavirus, particularly a new, more transmissible mutation that was first seen in the U.K.

The CDC currently recommends that travellers, even those flying domestically, be tested for coronavirus within three days of their departure and again, three to five days, after they return.

A group representing the major U.S. airlines called last week for a testing policy like this one to be implemented.

“United already has procedures in place to comply with similar orders for international jurisdictions, and we will plan on expanding those in light of this new mandate,” the airline said in a statement.