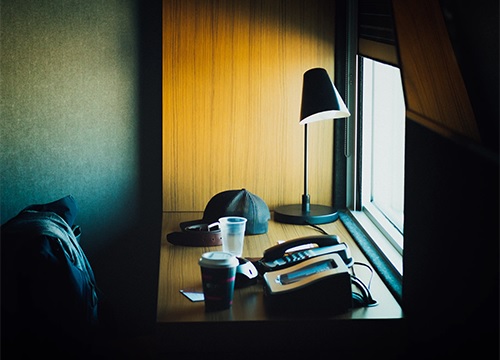 Photo by Tim Foster via Unsplash

As Canada moves closer to imposing mandatory quarantine requirements on arriving air passengers, travellers now have a sense of what their stays in an isolation hotel will be like as details of the requirements for them have been laid out by the federal government.

To conform to the public health requirements necessary for quarantining a passenger, the hotels must provide three nights of lodging to guests including safe transport from the airport, three daily contactless meals along with phone and free internet access.

In order to keep regular guests safe, quarantining travellers must be sequestered, but still have access to short breaks outside. Hotels must also report daily check-in and check outs.

The hotels must also be located within 10 kilometres distance of one of the four international airports currently receiving international flights: Vancouver, Calgary, Toronto and Montreal.

Hotels have until Wednesday to apply to become quarantine sites.

Eve Paré, who heads the Hotel Association of Greater Montreal, told the Globe & Mail that much of what they government is asking for is already in place and doesn’t think that there will be so many travellers staying at isolation hotels that it will offer any sort of boost for the industry which has been decimated by the slowdown in travel cause by the pandemic.

Since the beginning of the health emergency, the federal government has already been isolating some travellers in hotels and other sites if they arrive in Canada without a suitable place to self-isolate.

Tammy Jarbeau, a spokeswoman for the Public Health Agency of Canada (PHAC), indicated to Healthing.ca that the agency currently operates 11 quarantine facilities in nine locations across the country with another two operated provincially.

In a CBC report, Air Canada flight attendant Angelo Vanegas described his 14-day stay in one of the hotels in Calgary. He said he felt like a prisoner adding that he was "pretty much isolated from anyone around the world. You are just here and that's it."

PHAC won’t say how many people have stayed in the government’s isolation hotels to date, but the CBC says that 5,030 have been quarantined in them as of January 24.