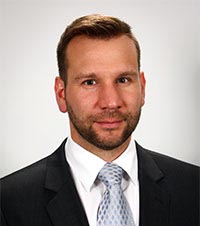 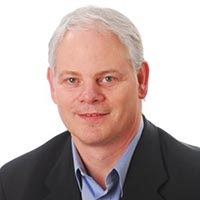 The company that petitioned Contac Services into bankruptcy is the winning bidder following an auction of the company’s assets.

Chris Johnson, President & CEO of Crown Capital, confirmed to Open Jaw that Crown, which operates the Norrep Credit Opportunities Fund - the largest Contac Services creditor with over $32 million owed - had the winning bid and will take ownership of Contac pending bankruptcy court approval.
Johnson would say little more at this point, other than the fact that he has appointed former Contac Executive Vice President Client Engagement Mark Lorne as the company’s new CEO.

Lorne has told Open Jaw that the business is in the process of selecting a new name which should be announced soon. He also has expressed his appreciation for the support Contac has received from their clients many of whom have stood by Contac through the bankruptcy process. Lorne says that once the company emerges from bankruptcy, it will focus on the material distribution side of the business much as previously but will have to adapt some of their online products.

Just prior to its financial difficulties being exposed, Contac Services was aggressively marketing mywurld’s travel agent planning and booking platform that promised to “give agents the tools to compete in a digital world.”