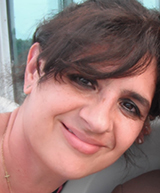 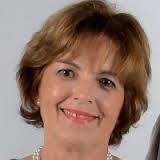 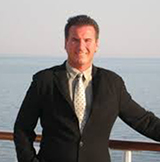 Kessaris worked for 25 years at Olympic Airlines between 1984 and 2009 and brings tremendous depth and knowledge of the Greek market as well as operational and commercial expertise.

Cofsky worked 13 years at Transat Holidays between 2000 and 2013 and participated in the development and success of the cruise department as the Cruise Commercial Director. During her long career, Cofsky worked at Wardair, was the owner of a travel agency, supervisor of a Call Centre and was President of Premium Tours.

Previously, Brouillard was Vice President Product at Tour Mont-Royal and worked for more than 23 years at Nolitours and Transat Holidays in the Operations, Transport and Revenue Management departments.