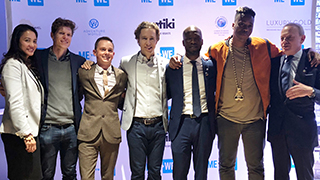 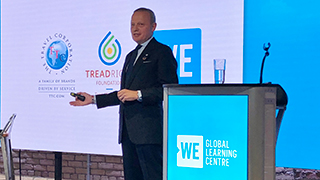 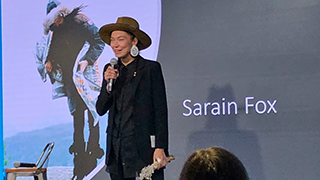 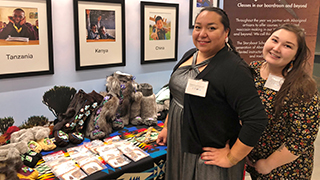 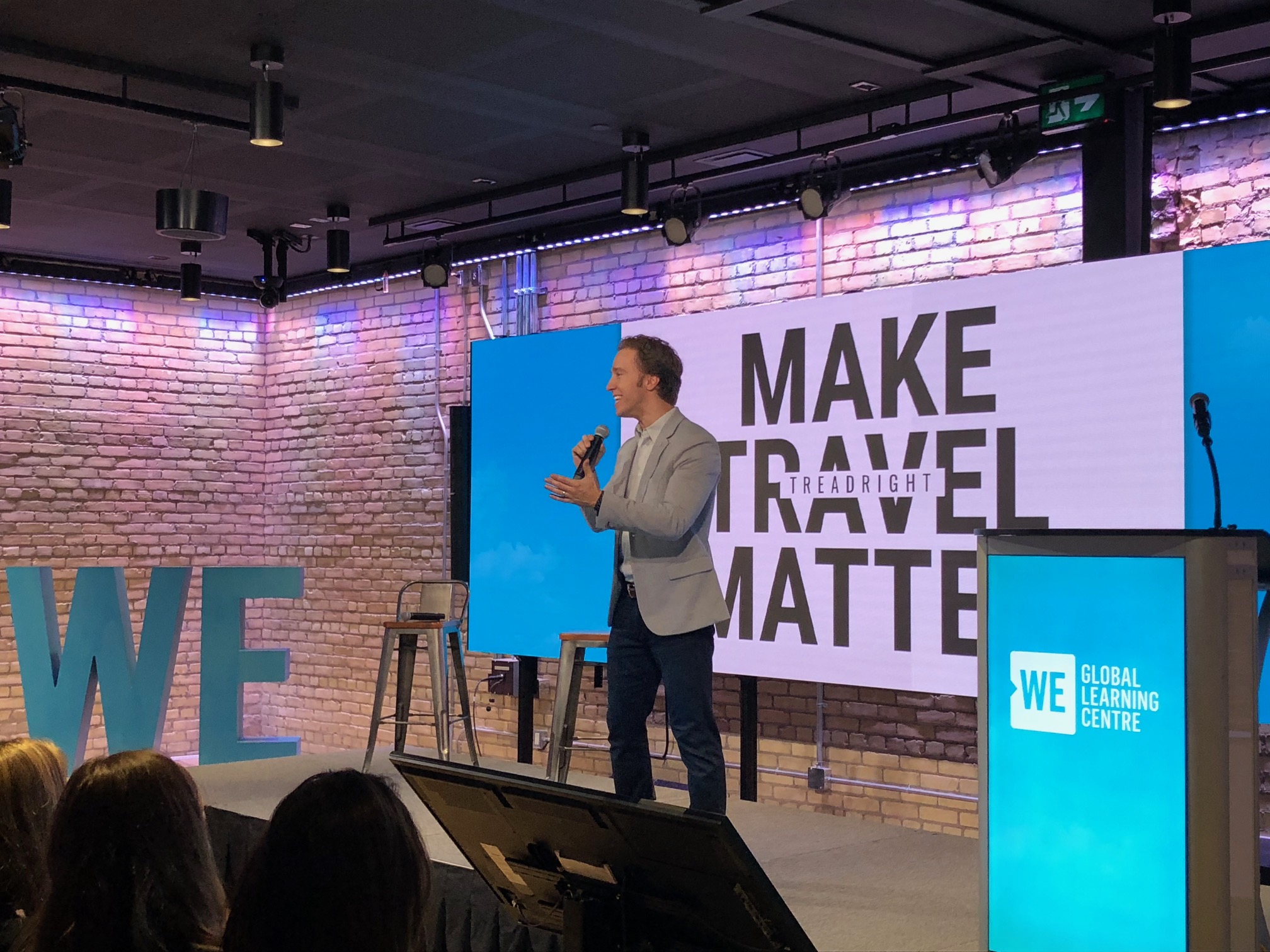 Craig Kielburger, Co-Founder of WE

Make Travel Matter was the motto for this week's 10th Anniversary celebration of the TreadRight Foundation, a not-for-profit sustainability initiative created by The Travel Corporation family of brands. The event was hosted by Brett Tollman, Chief Executive of TTC at the WE Charity Global Learning Centre in Toronto.

The evening kicked off with a speech by Sarain Fox, a passionate indigenous artist and storyteller, who, in a symbolic gesture, offered a smudging ceremony by passing around lit sage sticks to the audience.

Fox has been a brand ambassador for Manitobah Mukluks – billed as makers of "the warmest winter boot in the world" – for the last eight years, three of which have been supported by TreadRight and the Storyboot School at the Bata Shoe Museum. "It's the very first time TreadRight has partnered with a Canadian brand and we happen to be indigenous," Fox said. TreadRight operates in 24 countries from South Africa to Italy, Canada to Jordan. Tollman touched on the three pillars of TreadRight: People, Wildlife and Planet, and how the company's brand supports the organization's work.

Tollman shared his connection to the Canadian-based WE Charity and how he and his family have been involved with the organization, taking their first Me to We trip to Kenya last year and India this past year. He took time to celebrate and recognize the work that WE does, making meaningful change in communities in places including Haiti, Kenya, India and Ecuador.

The TTC leader announced that TreadRight is partnering with WE on a new water project in the Ecuadorian Amazon, which will focus on establishing a water catchment and treatment system, water distribution and community training to maintain that water source in the future.

Tollman invited Cris David, President of Lion World, on behalf of sister brand African Travel, to present a donation to MTW in support of education in Kenya. "In 2018 African travel started an initiative whereby the cost of sending a child to school for one year would be donated to WE for every booking to East Africa. He presented a cheque to WE that covers the cost of sending 259 Kenyan children to school for a year.