Agents Get the Rock Star Treatment in Vancouver 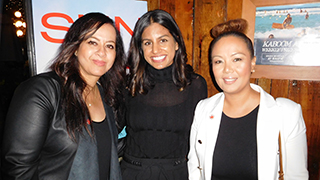 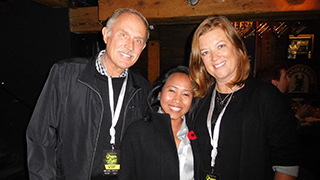 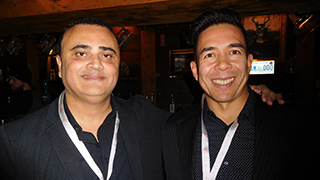 After a hard day’s work selling travel, what could be better than someone handing you a nice, cool glass of sparkling Champagne?

“We have a Nobu in Los Cabos that is opening soon, as well as a Hard Rock in Los Cabos,” explained Justine Cheema, the brand’s exuberant BDM for Western Canada. “It’s the first Nobu in Mexico ever, and the Hard Rock is one of our first new-builds, so we’re really excited about that. We’re going to do really well in the Los Cabos market because we’re a celebrity-driven brand and its a celebrity-driven location. We’re really stoked about it all!”

The beachfront Nobu Hotel Los Cabos is part of the dining and hospitality empire helmed by Robert De Niro and chef Nobu Matsuhisa. It is set to open its elegant doors in early 2019. Also located on the shores of Cabo San Lucas, the Hard Rock Hotel Los Cabos is due to debut next spring, with the aim of becoming THE place to be seen in Cabo.

Cheema was particularly excited about the potential for Western Canada’s travel agents to tap into Indian-style wedding business at the Los Cabos Hard Rock property.

“We’re a pioneer in Indian destination weddings,” she enthused. “There’s a big Indian population here in Western Canada, so as a brand, we’re spearheading Indian weddings. We’re really taking on that market.”