Forty Shades Of Seaweed: Irish Cuisine Is Not What It Used To Be 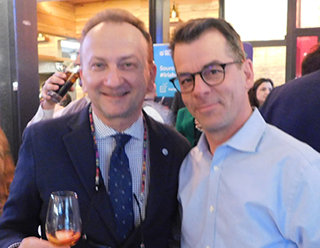 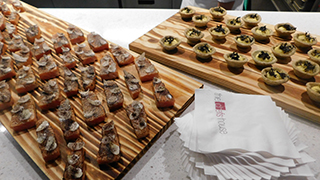 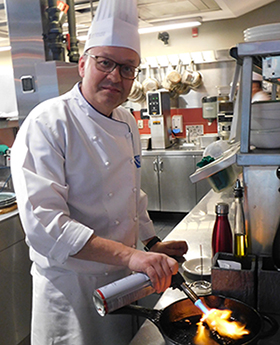 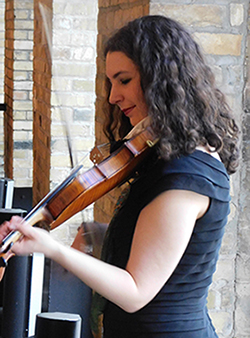 Guests were serenaded by an Irish fiddler.

Considering McMahon has earned a Michelin star every year since 2013 at his Aniar Restaurant in Galway on Ireland’s west coast, there wasn’t much doubt the food would be ‘alright.’ It was far beyond that – as the Irish might say, it was feckin’ brilliant.

The rich, earthy aroma of burning peat welcomed guests to the event, and that was just the beginning of a sensual extravaganza of locally-sourced Irish scents and flavours, with nary a spud in sight.

“I don’t think there’s a potato on the menu tonight, and that’s great,” said McMahon, a bearded, tattooed man who along with operating three restaurants and a cookery school is internationally recognized as an author, food educator and food thought leader.

McMahon is one of the leaders of an Irish cuisine movement that moves away from “country kitchen cooking” and focuses on contemporary Irish food with wild, seasonal, sustainable ingredients, locally grown and produced.

At Aniar, the food is entirely comprised of West of Ireland ingredients. “Once the season is finished, we don’t have it anymore,” McMahon said. “That’s why there’s so much seaweed on the menu this time of year.”

For centuries, seaweed was mostly used in Ireland as fertilizer for potato crops. But when McMahon is cooking, it’s a key ingredient – with flavours as complex and elemental as the scent of burning peat. During this dinner there was Mushroom and Seaweed Broth and Cheese Custard & Seaweed Tart among the appetizers, and seaweed topped an Irish oyster for one of the meal courses.

Another hugely successful dish combined a whey sauce with delicate wild garlic and salt-baked celeriac, the flavourful root of a celery variety. Meltingly tender Irish lamb loin was teamed with baked swede and nasturtium buds. Dessert was a revelation too – Douglas fir and buttermilk panna cotta with parsley oil.

McMahon’s first Galway restaurant was a shared-plates tapas bar that faced a couple of key challenges: “Irish are not the best at sharing food and not the best at small plates,” the chef joked. “It took five years to catch on.”

On an island where food has not always been plentiful and famine remains in memory, McMahon says the Irish are still learning that pleasure is a really important part of eating.

“Italians use food to express pleasure. We’re just learning that in Ireland. We are moving toward seeing food as part of our identity, a language to express ourselves.”

That’s great news for visitors – and 70% of the diners at Michelin-starred Aniar are from North America.

“Ireland may not be at the top of the list for a foodie destination,” said Dana Welch, Manager, Canada at Tourism Ireland. “But tonight you’re experiencing the flavours that come from this lush green land, and I hope you’ll spread the word.”

Consider it done Dana. And congratulations to the student chefs, cooks and servers from George Brown College’s Hospitality & Culinary Arts program, who, under the expert tutelage of Chef John Higgins, did McMahon proud by beautifully preparing and presenting his recipes. 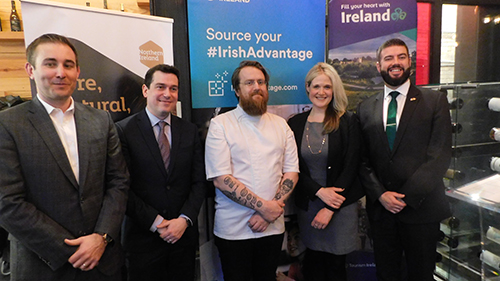