Discovering The Best-Kept Secrets Of Portugal 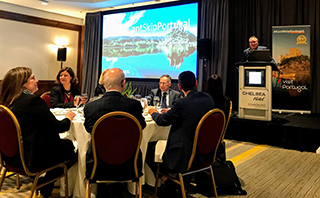 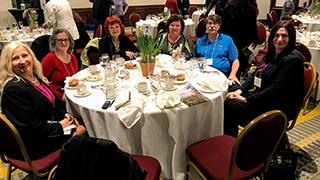 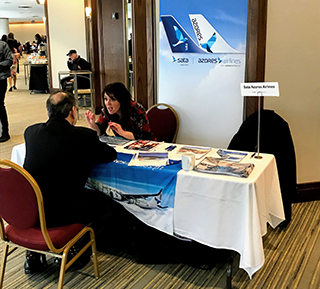 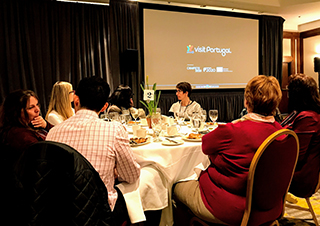 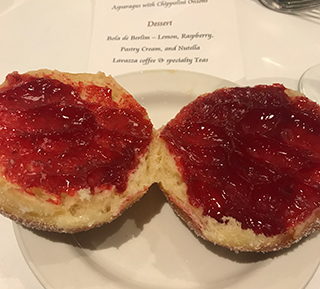 “Madeira is the next secret to be discovered about Portugal,” Ricardo Beon, Partnership Manager with the island’s Promotion Bureau, told Open Jaw at a Visit Portugal tradeshow and lunch on 1MAY.

This luxurious, year-round destination offering four and five-star accommodations in a mountainous archipelago in the middle of the Atlantic Ocean is loved by those who enjoy high-quality active tourism.

Known as the “floating garden,” Madeira is a lush haven with a mild climate and an abundance of colourful flora and fauna.

But then, Ricardo Garcia, Station Manager with Azores Airlines (previously SATA Internacional), challenged the “flower island’s” claim to being Portugal’s “next secret to be discovered” and said that the island archipelago he represents certainly parallels the magnificence of Madeira.

Garcia says the exotic islands that make up the Azores -- less developed for tourism than neighbouring Madeira -- are a geothermal paradise with mineral pools naturally hot at 38-degrees Celsius, volcanic caving adventures, geysers and whale-watching opportunities.

With frequent ferry crossings, it’s easy to go island hopping and discover the distinct flavour of each of the nine unspoiled islands of the Azores.

And most convenient is that there is direct lift from Canada.

In fact, Susan Costa, Trade Account Manager with Azores Airlines, told Open Jaw that travel from Canada to the islands has seen a huge increase in recent years.

“It started increasing about three years ago and it’s increasing every year. It's 60-70% higher than it was three years ago,” Costa said, crediting the positive results to better exposing the Canadian market to this region at trade shows and events.

Azores Airline is the only airline that flies direct out of North America to the islands. Flights operate year-round out of Toronto, and out of Montreal during the summer.

“With our airline, you can combine multiple destinations,” said Costa. “You can go to São Miguel and combine other islands if you wish to explore the Azores, or we can combine going just to São Miguel Island and do the mainland. If your final destination is Porto or Lisbon, we can offer you a stopover in the Azores. We can also combine the Azores and Madeira.”

In truth, Portugal has many best-kept secrets, this pair of volcanic archipelagos being just two of them.

More than 30 Portuguese partners set up shop at Toronto’s Chelsea Hotel to showcase all that the country has to offer and why you #CantSkipPortugal.

In Central Portugal, Aveiro is the “Portuguese Venice” where you can discover the entire city by taking a moliceiro canal boat. Travelling further north towards Porto, you can visit the most authentic canned sardines factory in the seaside fish capital of Matosinhos.

Kourakos specializes in travel to the Iberian country, particularly for extended stays.

Lisbon, she says, is a popular destination for longer sojourns, especially as an extension to a cruise itinerary. The Algarve region is also in-demand for Canadian travellers.

According to William Delgado, Country Manager with the Portuguese National Tourist Office, Portugal saw a 16% increase in the number of Canadian visitors to the country in 2018. More notably, room nights at registered accommodations (excluding alternative stays and Airbnb rentals) increased by 17% and revenue by 21%.

“Canada has been a market that has been increasing year-over-year,” he said. “Portugal now is no longer just another stop on a longer European or Iberian excursion. More and more, we’re seeing people come to Portugal and staying, and that reflects in the [revenue] number.”