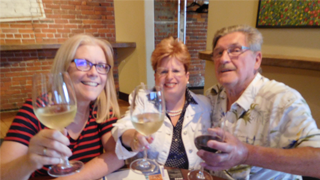 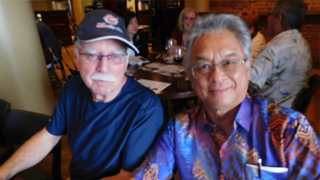 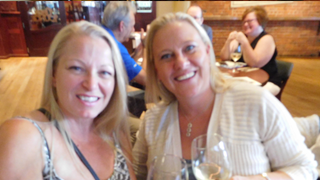 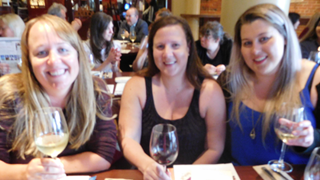 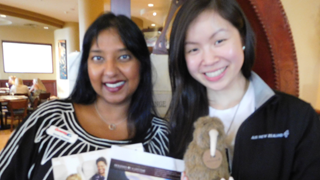 It’s a controversial subject, we know -- especially around Canada Day -- but there could be a nationality out there that’s friendlier than Canadians...

Yes, when it comes to warmth of welcome, the Kiwis are giving us a run for our money, according to one of the most popular faces in the Western Canada travel industry scene.

Soran Prosad, Goway’s business development manager for Western Canada, dropped this bombshell about the charm of the New Zealand residents on 25 select agents at Goway’s Dine and Learn event at Vancouver’s Steamworks Brewpub this week.

“They’re friendlier than Canadians -- the Kiwis!” she joked. “Seriously though, the people are so nice and humble. They are so very proud to be Kiwis and they really embrace it. They’re very interactive about sharing their stories and they’re very passionate about being Kiwis.”

Prosad shared stories and photos from her recent trip downunder and provided plenty of tips for agents who want to sell more New Zealand trips with Goway.

With a product line that revolves around wildlife, hiking, ‘Middle-Earth’ experiences, water activities, Maori culture, geothermal attractions, soft adventure and adrenaline experiences, the destination is a big hit with Canadian clients -- and one of Goway’s top three bestsellers.

A big draw, of course, is fine cuisine, so much so that Prosad described the whole country as an “organic farm.”

She also shared a host of upselling ideas, such as pre-and post-trip cruises with Norwegian Cruise Lines, motor coach options with APT and AT&T Kings, car and motorhome rentals, and scenic train journeys like the TranzAlpine from Christchurch to Greymouth and the Northern Explorer from Auckland to Wellington.

She also gave an informative demo on how agents can easily create their own custom flyers at gowayagent.com.

But the biggest applause of the night came when Chau revealed the possibility two exciting new routes to the agent crowd.

“Fingers crossed -- hush hush! -- but New York and Toronto are on the horizon,” she said. “That’s in the next two years. Rest assured they’re coming.”