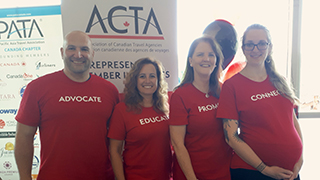 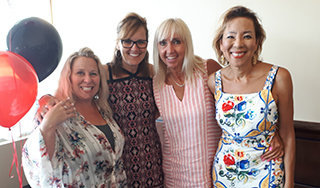 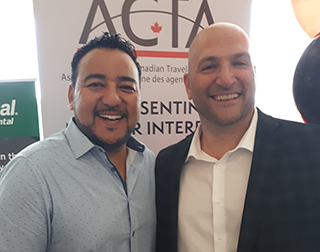 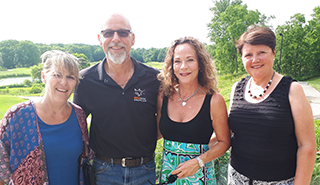 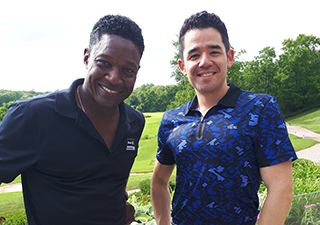 A torrential downpour failed to dampen the spirits of 144 golfers who gathered at the Royal Ontario Golf Club in Milton, ON for the 31st annual ACTA Golf Tournament and Dinner.

Thunderstorms threatened early, then moved off before returning in the early afternoon, resulting in golfers being called back to the clubhouse, just in time as high winds and heavy rain struck. But 45 minutes later they headed out again, determined to complete their rounds.

“It’s a special day,” said Marco Pozzobon, Director of Marketing, Communications & Partnerships for ACTA. “We had 144 golfers – a sell-out -- and nearly 200 signed up for dinner. For people of this calibre to invest a day at this event shows just how much they value the networking opportunity.”

There were golfers of all skill levels at the event, lots of donated prizes and some nice surprises along the way – like a wee shot of Jameson’s Irish Whisky at the hole sponsored by Ireland-specialist CIE Tours.

The ACTA team used red t-shirts to promote the four pillars of its work on behalf of Canadian travel advisors and the industry at large: Advocate, Educate & Elevate, Promote and Connect.