In what was perhaps a coincidence, the Travel Leaders’ Mississauga Regional meeting took place just before Thanksgiving – and it’s clear all involved have lots to be thankful for. 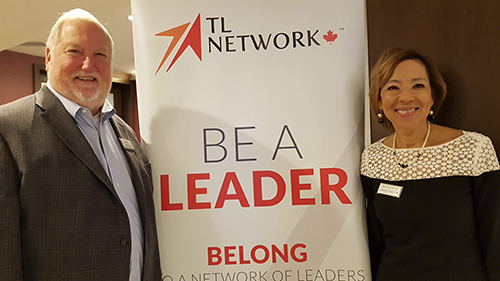 “Here in Canada we added 20 agencies this year and now total more than 600,” Vice-President/Canada Christine James said. “And we’re super-excited to have a new sales manager, Kory Sterling, who comes to us having worked at Trafalgar and Kensington Tours – the perfect background for us!”

The consortium has also added six new preferred suppliers in the niche sector: this is ideal as the growth in specialist travel is undeniable. 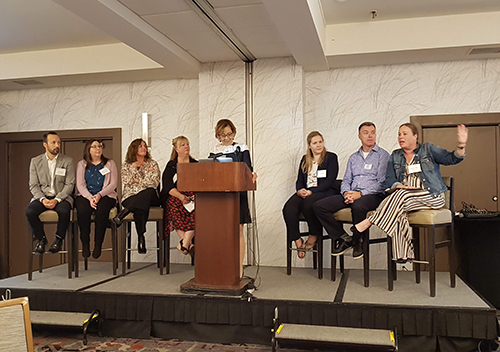 Also present at the Mississauga Regional was Roger Block, the group’s U.S.-based President, who elaborated on the group’s success. “It’s the depth of the programs we offer. Our education programs come in four levels, from introductory to senior. We have over 100 staff in tech alone – more than many groups have in their entire organization.”

Another “home run” for the association has been its Lead Generator program which last year brought in some 3,000 leads at www.canadiantravelagents.ca. “This year we are up to 5,048 leads for the 600 agents who have signed on for the program,” says James, adding that there’s a very high close rate and an average of $6,700 per sale.

Block acknowledged that no one knows what the future will hold -- referencing our election here and next year’s south of the border, low interest rates potentially discouraging retirees from travelling, Brexit, Hong Kong and other global trouble hotspots. 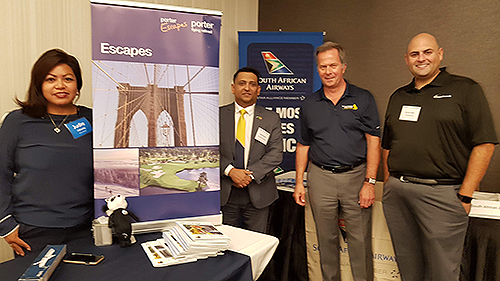 But he sees lots of potential: “We are up double digits in same-store sales, with FIT, small group and active travel are all growing.  So we have to become more knowledgeable about more remote destinations,” he said.

In all the company has four Regional events this fall in Canada: Markham, Mississauga, Calgary and Vancouver. Some 450 agents are expected to attend. New this year is a supplier panel, moderated by James.

Another new recruit to Travel Leaders is Canadian Lindsay Pearlman, formerly with Ensemble, who is working on Travel Leaders’ international program.  More growth, no doubt, is on the horizon for the ever-evolving Travel Leaders.