The captain of a Ponant ship will wake up his passengers at three in the morning if it means catching a sight of the Northern Lights. Or rouse everyone in the middle of lunchtime for a glimpse of wildlife.

And guests are nothing but grateful. 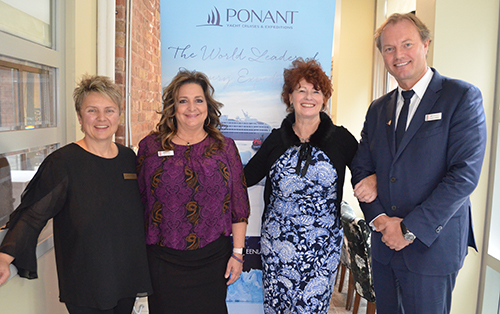 It's all about connecting with your surroundings and being in the moment. That's the Ponant way, said Frédéric Jansen, Global Sales Ambassador with the cruise line at a luncheon hosted by Ponant Yacht Cruises & Expedition and Cruise Strategies last week.

Between 2010 and 2015, it added four Boreal sister ships to its fleet and is now in the midst of receiving its six new-build Explorer vessels, making it the world's youngest fleet of ships:

And the cruise line's expansion isn't only in its fleet. 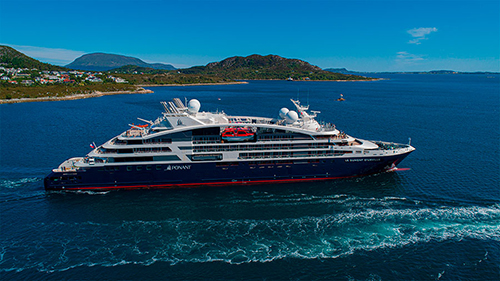 North America is now the dominant customer source market for Ponant, according to Jansen, and its growth continues.

"I always say that we did a more European marketing, which is more discreet. Even in France, some people don't know us," he told Open Jaw. "But people have started talking. They go on a Ponant cruise and tell all their friends about it, and I think this is contributing a lot. When you're happy, you will talk about it. When you're not happy, even worse."

While it's fleet is certainly special, Ponant prides itself on making a cruise all about the destination, emphasized Jansen.

"Whatever we do or organize will be around the destination. When you get off the Ponant ship, you will be ambassadors of the area that you just visited," he said.

The line offers 400 cruises stopping at 450 ports, on all seven continents, from timeless destinations in Europe to both polar regions.

With such diversity, it's important that travel agents understand their clients through and through in order to successfully sell Ponant, says Jansen.

"The atmosphere on a cruise in the Kimberley is completely different than a cruise in Central America. Same with a yachting versus an expedition cruise. Travel agents have to know their guests well in order to provide the best itinerary and the best product," he told OJ.

The French brand prides itself on "l'art de vivre a la francaise" – the art of living the French way. Ponant works with prominent French brands to elevate the on-board experience, from Hermes design to Ladurée macarons and Financier cakes. 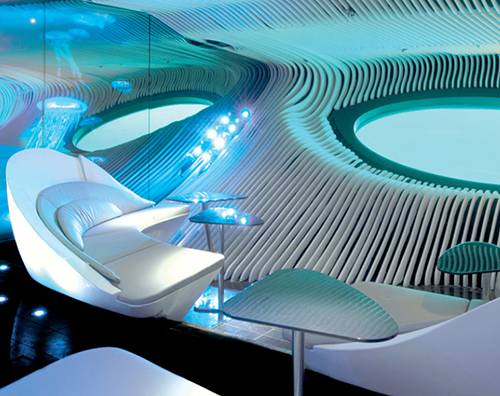 But it's one thing to understand the dictionary meaning of word, another altogether to truly experience it.

That's what Theresa Gatta, Vice President of Sales, told our dinner table, explaining that it's the little details that add Gallic flair to a Ponant experience. For her, that "je ne sais quoi" was found in Bordier butter – individually wrapped squares so rich, you'd almost want to ask for a stick for dessert.

Ponant is an all-inclusive product with ships accommodating a maximum of 250 pax. And there are benefits to the small-ship fleet.

For one, it allows Ponant to go where others can't, like the little port right in Dubrovnik's Old Town or upriver to a Norwegian fjord. And where the ships can't go, Ponant's Zodiacs can, so virtually no corner of the earth is inaccessible.

It also allows for a much more personable experience, where the expedition team and crew know guests by name and their preferences by heart.