In the festive Christmas market atmosphere of Toronto’s Distillery District, the top sellers for Delta Air Lines and its joint venture partners Air France, KLM and Alitalia were honoured at an elegant luncheon. 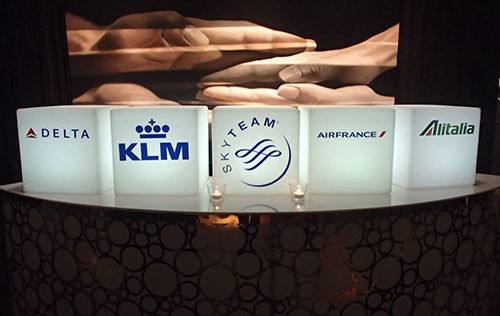 The agencies, TMCs and consolidators honoured included both first-time winners and the “anchor tenants” who have been among the leaders for each of the four years of the event.

“This group represents $300 million in global sales for Delta and its partners,” said Rob LeBel, Managing Director, Specialty & Canada Sales at DL. “What’s most important is the quality of the revenue,” LeBel added. “This year we were able to grow fares about 5%. That’s $25 to $30 per ticket and that really helps the overall profitability of the Canada system.” 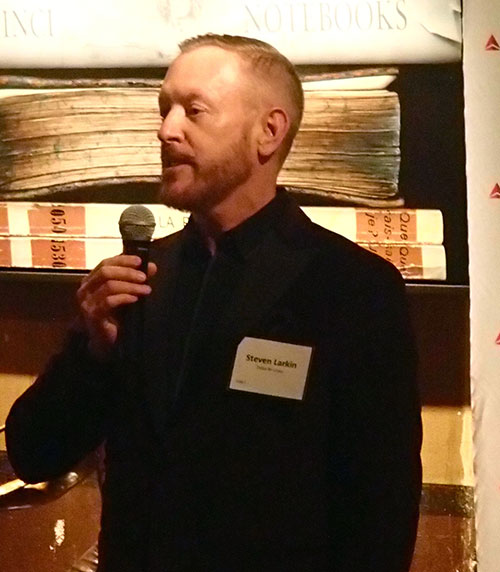 LeBel looked ahead to 2020, which he and his colleagues hope will be a momentous year, with the anticipated approval of a Delta/WestJet joint venture. “We’re halfway home – the Canadian government has approved it and we’re waiting on the U.S. The JV will double our collective footprint and market share in Canada.”

Roland Coppens, Commercial Director for Air France-KLM, said 2020 will see more flights and an enhanced inflight product on Canadian routes, while Alitalia’s Guiseppe Careddu, Country Manager - Director U.S.A & Canada at Alitalia thanked the top sellers for their support during a time of struggle for the carrier. 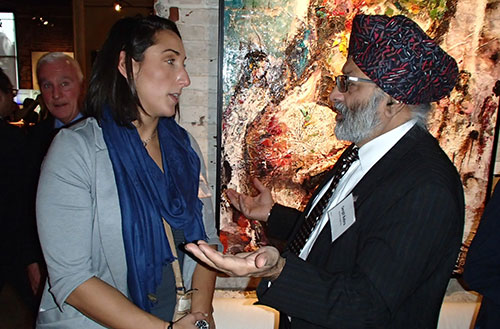 “We’re still up and running. It’s been tough for Alitalia in the past two years, but it would have been a lot tougher without you,” Careddu told the audience.

The Thomson Landry Gallery was the attractive setting for the event that attracted around 75 retail executives and their airline partners. 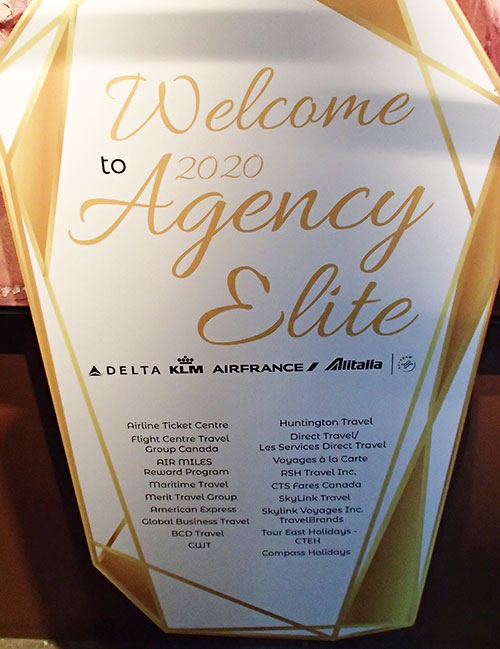 This year’s winners included some who have been honoured each year, others
who received first-time honours. 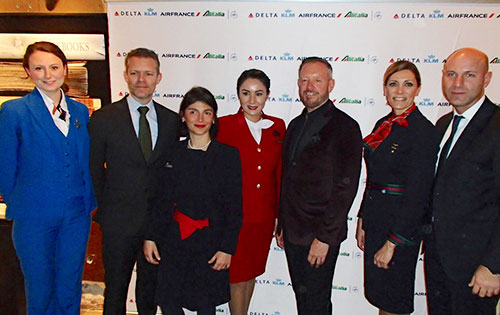 Representatives of DL, AF, KL and AZ were out in force to thank the agencies,
consolidators and TMCs who produced over $300 million in global revenue this year. 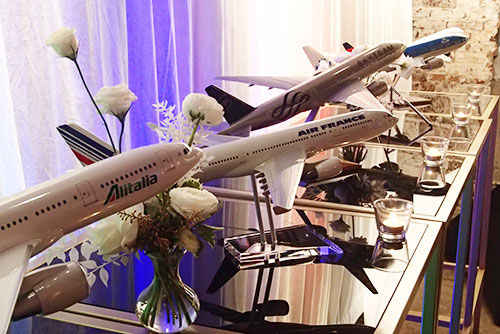