“One airport, two vacations.”Those were the words of Candace Carpenter, Marketing Director for Savannah Airport Commission, at a recent event hosted by Hilton Head Island, Savannah/Hilton Head International Airport and Air Canada. She goes on to describe Hilton Head, South Carolina as the champagne and Savannah, Georgia as the beer. 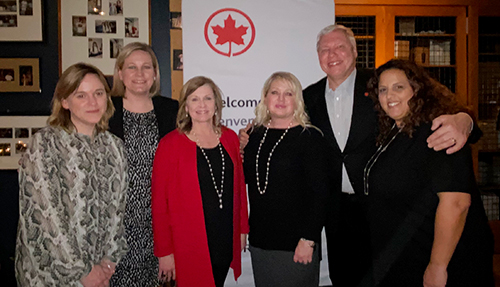 Canadian visitors flock to Hilton Head for rest and relaxation, cuisine, and golf, while Savannah is known for its lively bar and music scene. With a distance of only 50 km -- a 45-minute drive -- between the airport and the island, your clients can experience the best of both worlds and take in the southern charm of two States.

With seasonal non-stop service on Air Canada from YYZ to SAV running 1MAR through OCT, the 2hr 19min flight is quicker than getting across the GTA in rush hour!

Tee Time And Time To Unwind

Hilton Head Island boasts 19 km of sandy Atlantic beaches and over 90 km of bike paths. It’s a favourite for families, multi-generational trips, golf groups and honeymooners. It’s a year round destination, with average temperatures ranging from 15 to 23 degrees Celsius in winter and upwards of 32 degrees Celsius in the summer months. The forecast is almost always sunshine!

“The Island is the same size as Manhattan, except we have 24 golf courses and 40,000 people,” Bill Miles, President and CEO of Hilton Head Island tourist board, told Open Jaw. “Not only that, we’ve got world class beaches, a great airport, nature reserve, rejuvenating spas and miles of walking and bike paths.” 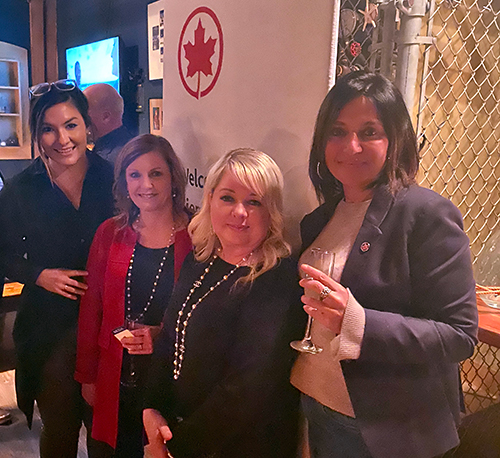 The goal for the next few years is to not only bring Canadian visitors to Hilton Head but also to encourage local residents to head north to experience Toronto’s culinary and entertainment-sports scene.

Hilton Head Island was chosen “#1 Island in the Continental U.S.” and “#2 Island in the World” by Travel+Leisure Magazine, and the “Top Island in the United States” by Condé Nast Traveler Magazine four years in a row.

Savannah, a coastal Georgia city, is separated from South Carolina by the Savannah River. The city is known for its manicured parks, horse-drawn carriages and antebellum architecture. 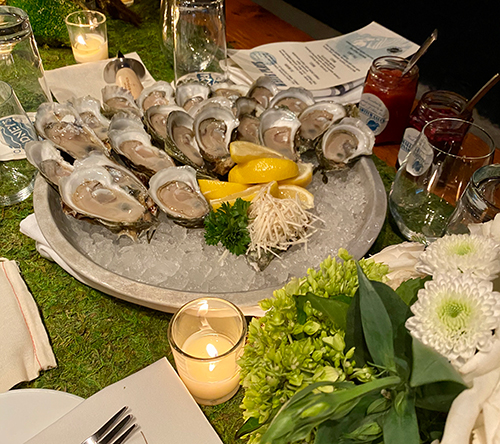 Its historic district is filled with cobblestoned squares and parks such as Forsyth Park shaded by oak trees covered with Spanish moss. At the centre of this picturesque district is the landmark, Gothic-Revival Cathedral of Saint John the Baptist.

Tourism officials describe Savannah as a charming Southern escape where art, period architecture, trendy boutiques and ghost stories are all set under a veil of Spanish moss.