On the heels of such worrying news from Australia and now China, it was refreshing to participate in this week’s update from consortium Travel Leaders. The senior execs had nothing but a series of good news items – backed up with statistics. 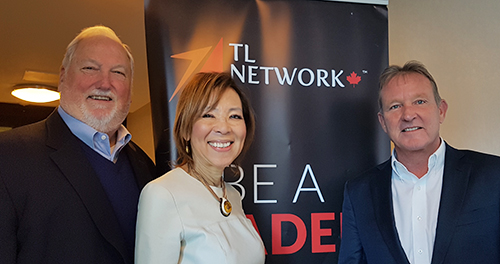 The group, comprising Roger Block, President of Travel Leaders Network; John Lovell, President-Leisure Travel Supplier Relations & Networks; and Christine James, Vice-President Canada, started with a reflection on the industry in the late ‘80s, when the shiny new internet was predicted to put agencies out of business. But though the web made information more accessible to travellers, it also overwhelmed them (“23 categories of cabins on one ship?”). Sure enough, consumers have returned to travel advisors for expertise and value.

Travel Leaders, which claims 37% of all agencies in travel consortia, continues on a growth curve, with 283 new members in the U.S. last year and 28 new ones in Canada. Five more have already been added this year. The company has also undergone a massive international expansion. There are now over 80 member countries, each with one travel company as a member of the international group (rather like a franchise). A third of member agencies have $10 million in sales, and some have “hundreds of millions of dollars,” according to Block. 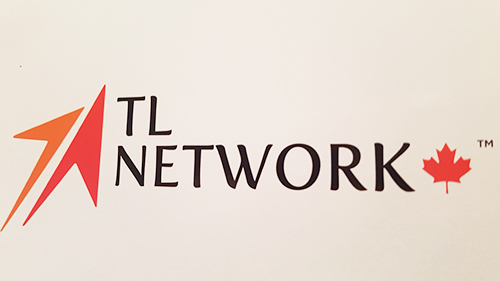 The group promotes a host of attractive features for retailers, including intensive training programs for staff and independent travel advisors ranging from beginner level to Trusted Travel Advisor. An annual 2,000+ attendee conference called Edge, taking place in Orlando this year, is already waitlisted. In Canada, four regional meetings and, this year, 24 casual “mixer” events are planned.

That’s just as well because, if the execs are correct, it’s going to be a very busy year for travel advisors. 86% of consumers the company consulted in a North American survey stated they planned at least two vacations this year.  The demand for personalized, special-event travel grows apace, as does so-called bleisure travel, where business and pleasure are combined. This year alone, 32 new cruise ships will be launched around the world.

Christine James recently celebrated her 20th anniversary with the group. “It’s been a great ride – and it continues to be.” She’s delighted with her recently expanded sales team including Sales Manager Kory Sterling and Melissa Wheaton, Business Solutions Manager for Eastern Canada.

Block summed it up with “2019 was a fantastic year for Travel Leaders.” And 2020 is certainly starting off on a roll.