The story of Dan Hotels began in 1947 when brothers Yekutiel and Samuel Federmann purchased the 21-room “Kaete Dan’s” pension on Tel Aviv’s coast. The hostelry was renovated and became a permanent meeting place for the young leaders of the State of Israel, which declared independence in 1948. 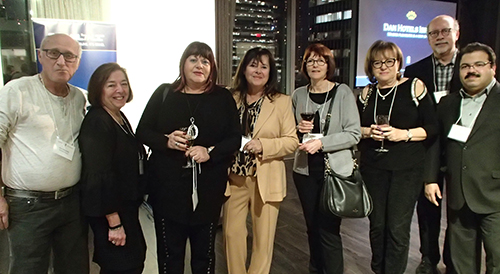 Soon after, a decision was made to build a 121-room hotel, and in 1953, the chain’s first hotel, the Dan Tel Aviv, opened its doors. It was a bold move in a young, controversial nation located in an extremely volatile part of the world.

“At the time, people thought the brothers were either meshuggeneh (Yiddish for crazy), or visionaries,” said Eitan Sasson, Director of Marketing & Sales, North America for Dan Hotels.

The latter is the judgement of history, as 67 years later, Dan Hotels owns and operates 17 properties and more than 4,300 rooms in all of Israel’s major tourism destinations. 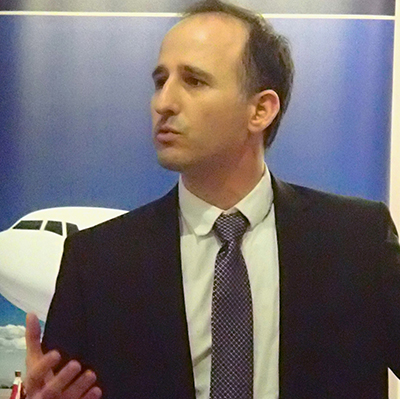 Gal Hana, Consul, Director of Tourism for Canada speaks to advisors at the Dan Hotels event.

Its flagship is the King David Hotel in Jerusalem, a member of Leading Hotels of the World and an iconic property known as “the official guest house of the State of Israel.” As Sasson told the audience, the King David has hosted everyone from Mandela to Metallica.

The Dan Boutique Jerusalem offers a contemporary, affordable experience with easy access to the Old City, while the Link Hotel & Hub in Tel Aviv introduces a new brand to the group, and promises a “youthful, refreshing environment” in the heart of “the city that never sleeps.” 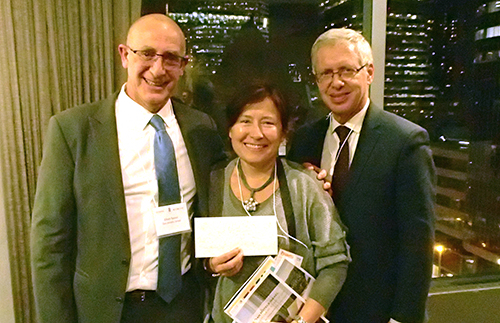 The Dan chain continues to expand, with the early 2019 purchase of three hotels – Neptune Eilat, Ruth Safed, and Mary’s Well in Nazareth. Each is being brought up to Dan standards over time. The hotel chain also operates the Dan Gourmet Culinary School in Tel Aviv, which trains staff for its restaurants and offers an Israeli cooking experience for visitors.

Of particular note among the new properties is Ruth Safed, nestled on the top of Mount Canaan in the Upper Galilee, on the edge of the Old City of Safed. The hotel is located on the site of an 800-year-old Turkish Inn and delivers a unique mingling of old and new in a remarkable structure with ancient stone rooms and beautiful arches.

Sasson says the Dan Hotels product is geared to the North American market, which makes up over 50% of guests. “We know the expectations and how to exceed them,” he said.

Supporting Dan Hotels at the event was Gal Hana, Director of Tourism for Canada for the Israel Ministry of Tourism. He said that growing up in Israel, it was his dream to visit the Dan Eilat, which was seen as “the epitome of luxury.”

Hana says that after a strong 2019 from Canada, numbers are once again looking strong for 2020. In his short time in Canada he says he has been most impressed by the “professionalism and knowledge” of the Canadian travel trade, and how they are unfazed by recent crises like the coronavirus outbreak. 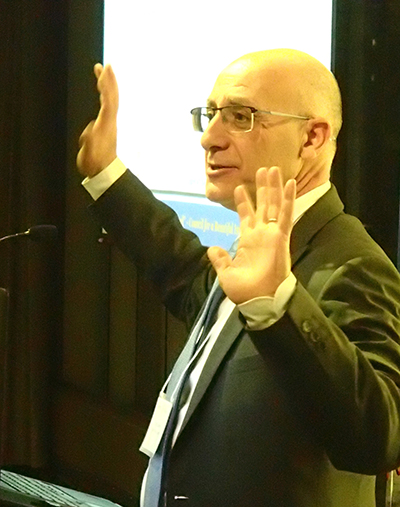 “There’s a much more rational response when you speak to Canadian travel agents. They’ve seen crises before and know there will be more in the future. But they also know that the motivation to travel is stronger than any crisis.”

El Al Israel Airlines will continue to play its major role in Canada-Israel tourism, adding a fifth weekly flight from Toronto aboard a 787-8. Dinah Kutner, General Manager for El Al in Canada, says having a Dreamliner on the route has been “a huge success.”

Jacob Mazgaonker, who holds a Sales & Marketing role for El Al in Canada, says travel advisors should check out the ‘LY Space’ option on the flights, where travellers can get an extra three inches of legroom in rows 21-27 and a bulkhead row, for just US$99 extra. The flights also offer a lie-flat business class section.