To honour International Women's Day (IWD), The Travel Corporation hosted a luncheon featuring five female partners who are inspiring positive travel. Each of these trailblazing women shared their stories about how they use travel as a force for good.

It was TTC's first-ever event in Toronto dedicated entirely to IWD. 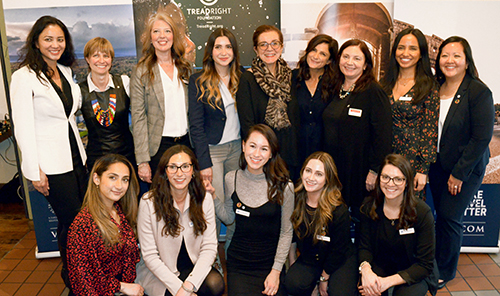 The Travel Corporation team with the five women speakers who were featured at the event.

"International Women's Day is about celebrating women and their achievements, but also about giving them a platform to express their story and authentic voice. We wanted to show the inclusivity and diversity of the women because that represents us as Canadians and as women in the world. We want to stimulate great conversations that also makes you reflect on International Women's Week and what we are doing as a travel community," Marie Anne MacRae, Global VP, Strategic Partnerships with TTC, told Open Jaw.

And with this year's IWD theme of 'Each For Equal,' it's also about acknowledging the women she works with every day at The Travel Corporation, she added, highlighting that 71% of the TTC team is made up of women and more than 50% of the women are executives. 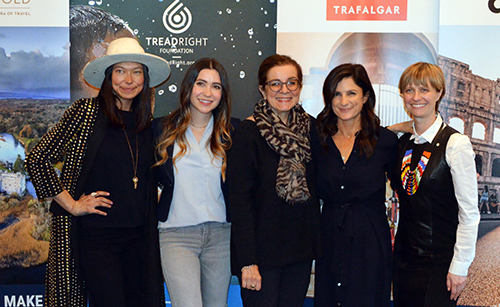 But IWD is about more than supporting women in the industry; it's also about leaving a positive mark on the destinations TTC visits and supporting the women there, too. TTC has a strong partnership with social enterprise ME to WE, and the organization supports women's reading collectives, artisans groups, and other local female-led programs.

"We believe in women's economic empowerment. The United Nations has mentioned that two-thirds of the world's work is done by women," said MacRae. "Also, when you empower a women, you see the ripple effect that it has on her family and community." 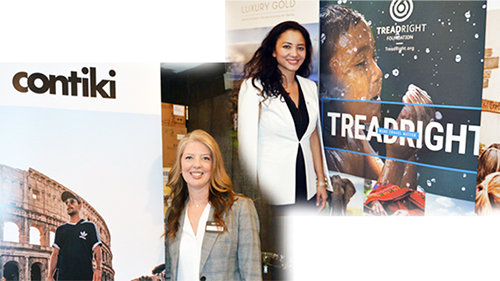 Through its charitable arm, The TreadRight Foundation, TTC has helped support more than 50 sustainable tourism projects in 240 communities across its three pillars: people, wildlife, and the planet.

Here are a few inspirational words from the five influential women the TTC hosted at its event. 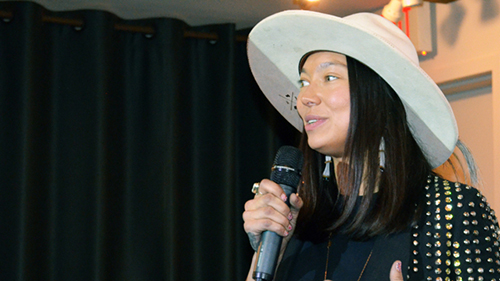 
Indigenous storyteller Sarain Fox is TreadRight's People Ambassador. One of her celebrated projects is her involvement with the Manitobah Mukluks Storyboot School, where visitors can learn about the traditional craft of mukluk and moccasin-making.

"The power of travel is that we have an opportunity to put our hands on the stories that we bring home with us and therefore change the way that people perceive the world around them. We all can choose to make a difference, have an impact and transform the world together because we are all travelling on the same road of life." 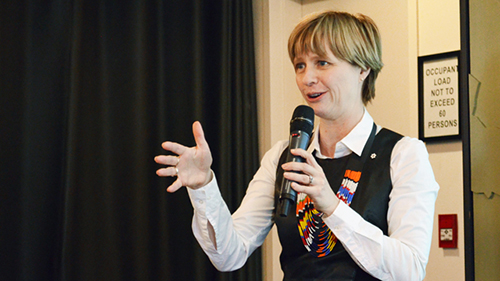 As CEO of the social enterprise ME to WE, Roxanne Joyal's mission is to empower people to change the world with everyday consumer choices.

"We provide countries and villages around the world the opportunity to lift themselves out of poverty not through a hand out, but through a hand up. Our social enterprise is a part of this effort to provide people with the opportunities to align their consumer choices with their values, whether it be socially responsible experiences or products. We know from an international development perspective that a dollar invested in a woman is a dollar that goes straight to her household, her kids and her community." 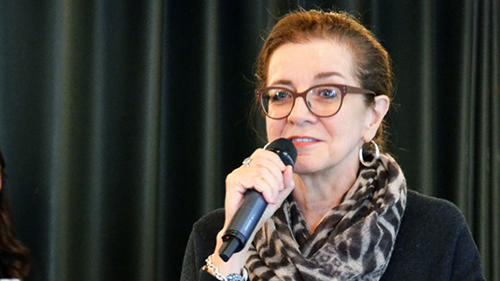 New York Times best-selling author Patricia Schultz is a Global brand ambassador for Trafalgar. She says she wanted to create a "sense of urgency" with her book, 1,000 Places to see Before You Die.

"We live with this sense that we'll have time to travel when we finally decide to do it, but you don't realize that you might not be in the physical shape to tackle these places that are not always easy or close," she said.

But there's also a sense of urgency when it comes to the destinations themselves.

"Who would have ever thought that Notre Dame would no longer be some place where you could go and light a candle the next time you were in Paris? There's no guarantee, ever. The only guarantee is that travel should be part of our lives." 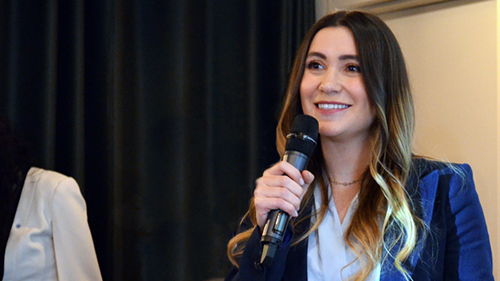 
Nine years ago, Nadine Sykora became Contiki's first global ambassador. Through the long-lasting partnership, she travelled on 18 Contiki trips around the globe, documenting the stories of the places she visited through imagery and videos.

She recently returned from a Contiki East Africa safari to cover the wildlife and the dwindling numbers of animals in the Great Migration. 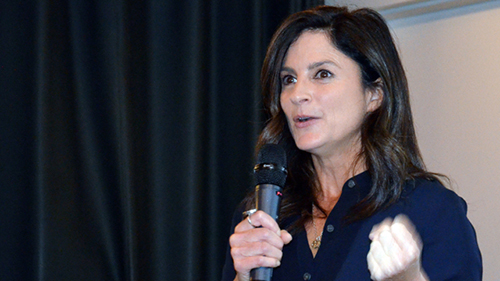 
Ami Vitale is TreadRight's first "Wildlife" Ambassador. Her heartbreaking photograph of "Sudan" -- the world's last northern male white rhinoceros – was voted by National Geographic readers as the top image of the decade. The photo shows Sudan's final dying moments with his dedicated protector, Joseph Wachira, at the Ol Pejeta Conservancy in Kenya.

"Travel is educational; it inspires us. But it's not just about the travelling -- we can have a profound impact in very positive ways."