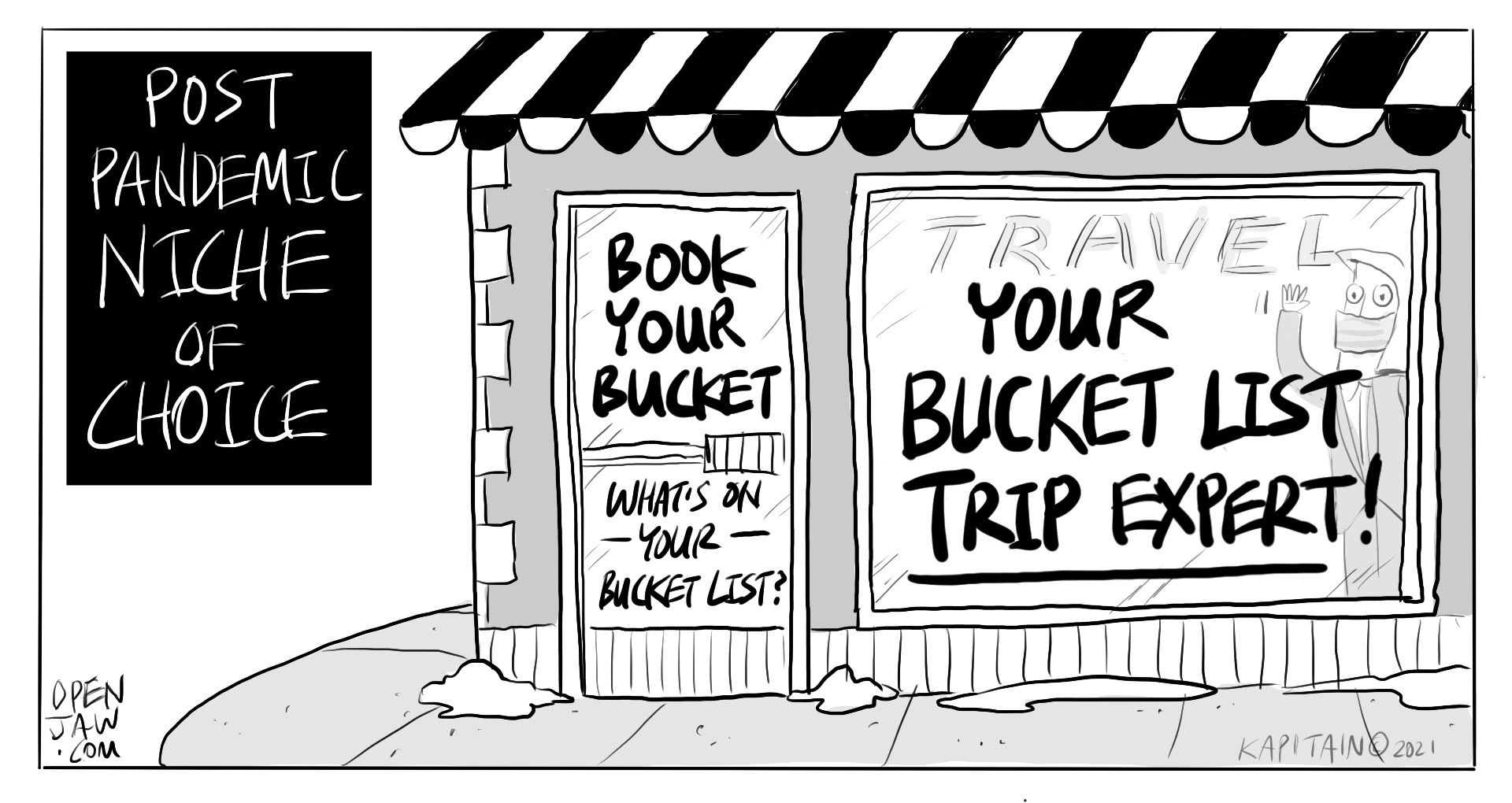 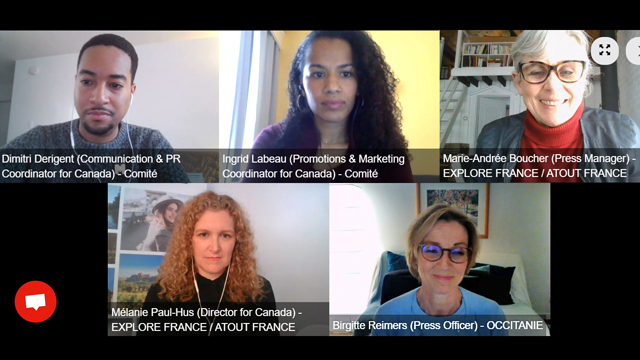 Atout France kicked off its week-long annual trade show Monday, held virtually, with a focus on a sustainable and safe return to international travel in 2022.

Throughout the week, travel advisors can participate in webinars, meet with exhibitors one-on-one and discover the new tourism developments in continental France and its overseas destinations. While not ruling out the possibility of inbound tourism this year, Atout France believes 2022 is when meaningful international travel from Canada will resume.

Mélanie Paul-Hus, Director for Canada with Atout France, advises agents to be on the lookout for a new specialist training program, launching in the next few months, which will allow advisors to get trained on specific destinations. 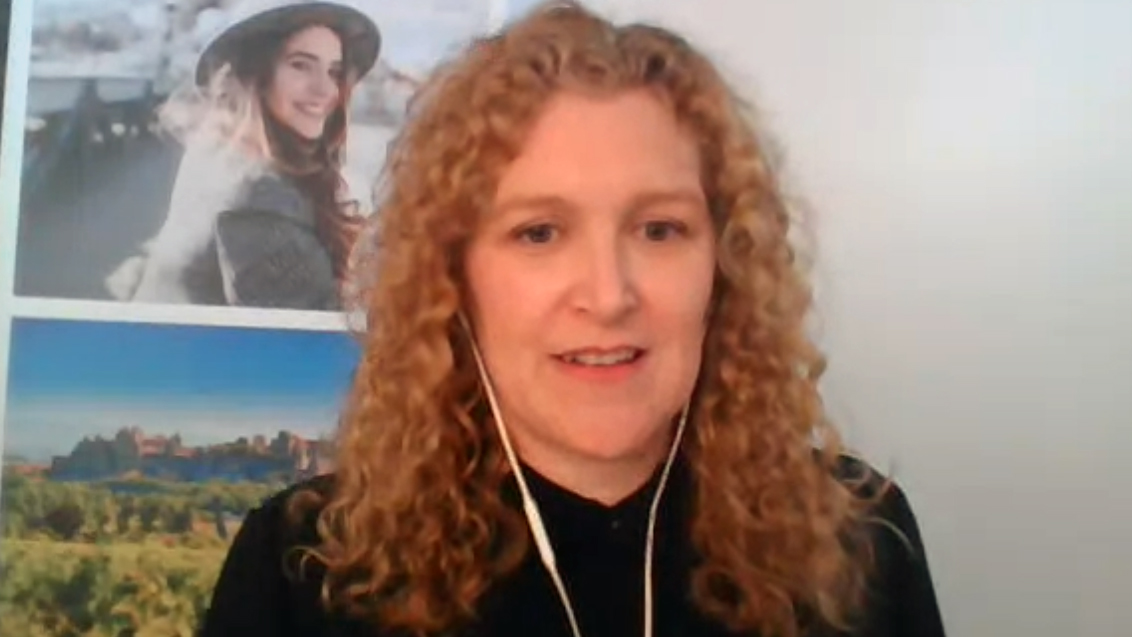 She told attendees that, from the newly opened Hotel de la Marine in Paris, home to a Michelin-starred restaurant, to a new underwater sculpture museum in Marseille, France is constantly dreaming up new events, exhibitions, accommodations and attractions even in the midst of the pandemic.

From One Sea to Another

The spotlight for this year’s Destination France is on Occitanie and the overseas territory of Martinique.

Mediterranean-bordering Occitanie in the south of France is the country’s youngest administrative region, formed a few years ago by the merging of Languedoc-Roussillon and Midi-Pyrénées. Toulouse, known as “The Pink City” for the pale red-coloured bricks forming its buildings, and Montpellier are the region’s two largest cities. 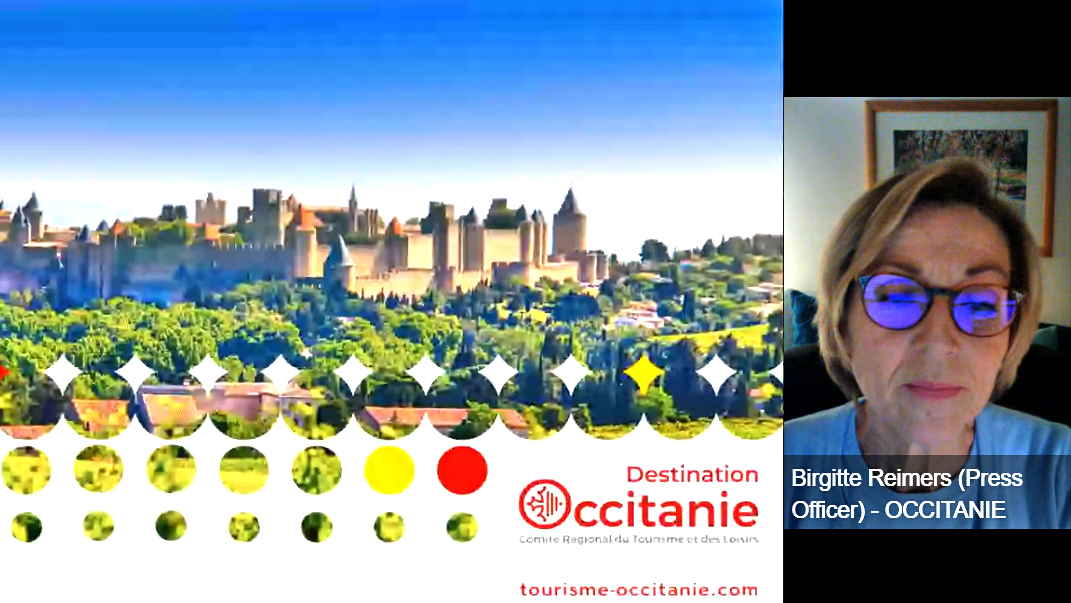 Spanning from the Pyrenees to the Mediterranean, Occitanie is home to eight UNESCO sites, including the famous medieval town of Carcassonne, Reimers told media during the virtual conference. Its countryside is speckled with charming countrysides, sprawling vineyards and picturesque castles, many of which have been converted into hotels and accommodations.

Occitanie is also known for wild pink flamingos nesting in a marsh off the Mediterannean. That’s right -- flamingos in France!

Shining a spotlight on the French Caribbean - Martinique

Known as the Isle of flowers, France’s overseas territory of Martinique has been gaining popularity among Canadians, Québecois in particular, point out Dimitri Derigent and Ingrid Labeau of the Martinique Tourism Authority. 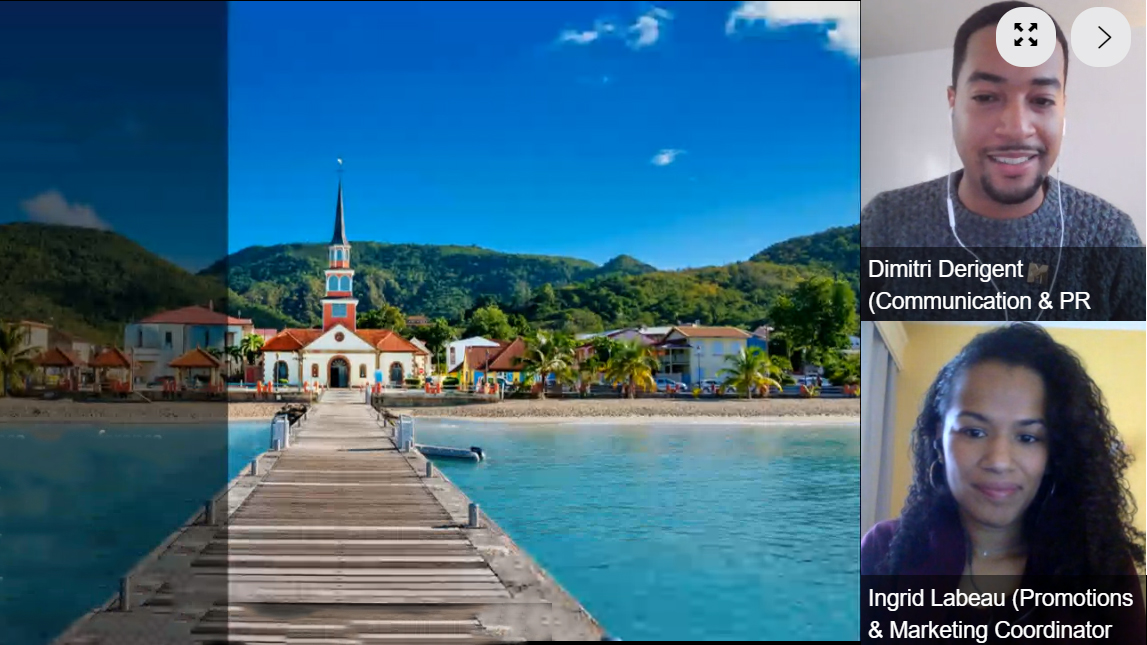 As Open Jaw reported at Martinique’s last trade event in FEB 2020, the Caribbean destination recorded a 42 per cent increase in the number of Canadian visitors between 2018 and 2019. At the time, the destination’s tourism board was on a mission to get a direct flight launched from YYZ. That may have been put on pause as COVID-19 continues to affect travel, but the destination continues to innovate its tourism sector.

Derigent and Labeau proudly told media that Martinique received two notable distinctions recently: it was named the “World’s Top Emerging Destination” for 2021 by TripAdvisor, and the destination’s traditional sailboat Yole was inducted into the UNESCO’s World Heritage Sites.

“These new international recognitions reflect the many wonders of our island along with the richness of its culture and the warmth of its people,” said François Baltus-Languedoc, CEO of the Martinique Tourism Authority. “Along with all the stakeholders, we are strongly

committed to pursuing our strategic efforts in Canada.”

Martinique is vying for two more UNESCO acknowledgements. One, for the active volcano Mount Pelée and the second, for the Pitons in the country’s north.

Derigent and Labeau shared that the destination’s first online trade show is set to take place from 18-20MAY, with opportunities for networking, attending workshops and meeting with Martinique tourism experts.