It's Hong Kong's World – We're Just Living In It 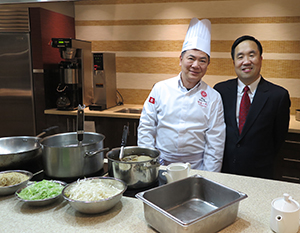 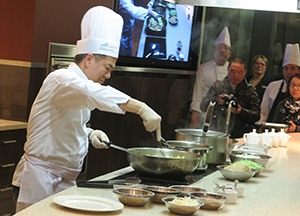 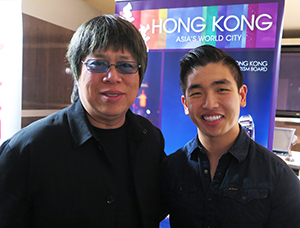 Hong Kong - Asia’s World City as it’s dubbed, seems as if its citizens have been living in the future for years now.

- It is the 3rd largest financial centre in the world (New York is #1, London #2).
- It has established intricate reclamation programs to develop new “land” to accommodate community development as well as innovative public projects.
- It has turned its aging airport into a high tech cruise terminal – Kai Tak. The 19 acre facility can manage more than 5,000 pax and includes sustainable power generation and rainwater recycling technology.
- It is opening 14 new hotels resulting in an excess of 1,683 rooms for 2015. This brings the destination's total hotel inventory up to 262 with more than 75,000 rooms.

Along with this, the destination has released a global campaign called “My Time For” which features insider videos that show the city’s variety and unmatched modernism. The campaign offers glimpses into the destination in the form of festivals and heritage, cuisine and after dark experiences. “We want our visitors to know, see and feel that a trip to Hong Kong never disappoints,” said Michael Lim, Director – Canada, Central & South America, Hong Kong Tourism Board.

I definitely wasn’t disappointed. For the event alone, the tourism board brought in Hong Kong-based Chef Lai Wai to prepare signature Chiu Chow dishes from his restaurant Hung’s Delicacy. Celebrity chef Alvin Leung, a MasterChef Canada judge and owner of Bo Innovation in HKG as well as MasterChef Canada winner Eric Chong were also present. The 2 revealed plans of their new Hong Kong inspired restaurant - R&D The Rebel and the Demon - coming to Toronto’s Chinatown. If this is the kind of spectacle they put on for a presentation, I can only image what awaits in Hong Kong.

This pageantry may also be one of the reasons why Hong Kong has seen a nice growth in arrivals from Canada for 2014. To continue appealing to the market and knowing that Canadians travelling to HKG usually visit other regions as well, the tourism board has also created multi-destination partnerships with other heavy hitters such as China and Thailand.

Poised to continue living ahead of the times, Lim wished everyone “prosperity and good health in the year of the sheep.” So it’s not the goat?! 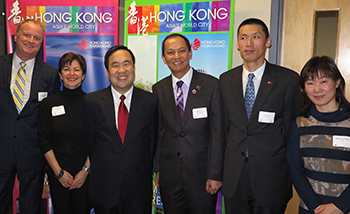